A hydropower unit with serial number 10 was put into operation at the Volzhskaya HPP after retrofitting. This hydropower unit had its hydraulic turbine and hydrogenerator and auxiliary equipment replaced. 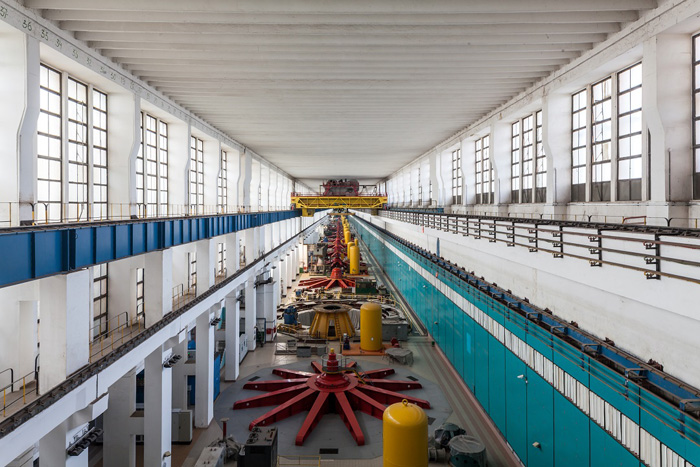 This is the last of the 22 main hydropower units of the HPP, which had its hydraulic turbine replaced, and the 16th unit on which a new hydrogenerator was installed. The turbines were manufactured by Leningradsky Metallichesky Zavod (LMZ), and the hydrogenerators by Electrosila Plant.

New generating equipment manufactured by St. Petersburg enterprises was created using advanced developments of power engineering and has improved technical characteristics. The new hydropower units are more efficient, which has already made it possible to increase the capacity of the Volzhskaya HPP from 2,541 MW to 2,671 MW. In the future, the installed capacity of the plant will increase to 2,744.5 MW.

In addition to updating the hydraulic power equipment, the gates of the spillway dam and trash grids are being replaced as part of the Comprehensive Modernization Program, and retrofitting of 500 kV switchyard is planned with the use of SF6-insulated equipment (GIS).