Power Machines was visited by a "star" guest

On April 26, Leningradsky Metallichesky Zavod (LMZ), a part of the Power Machines company, was visited by the Hero of Russia, pilot-cosmonaut Oleg Artemyev. 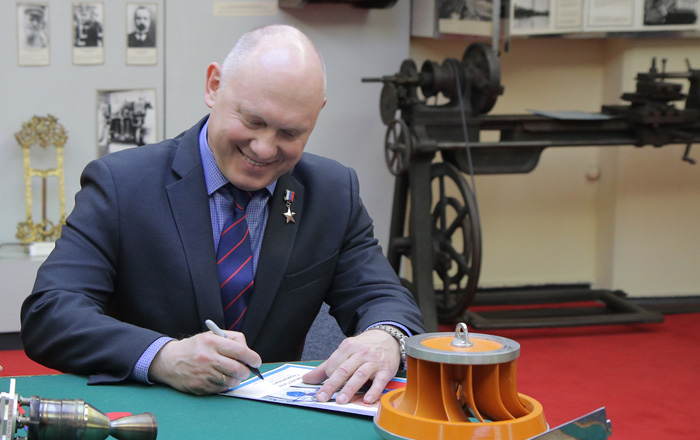 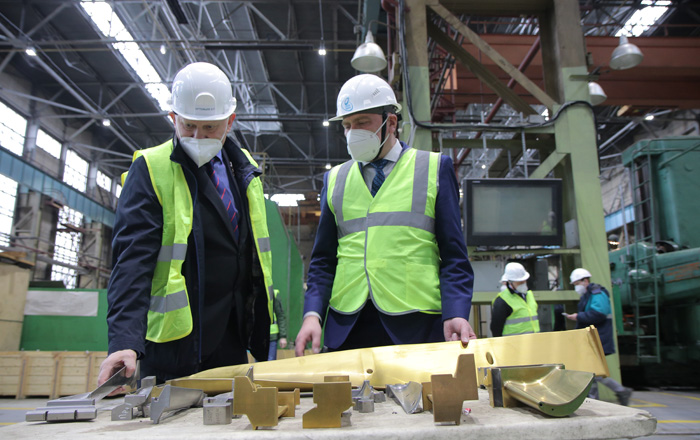 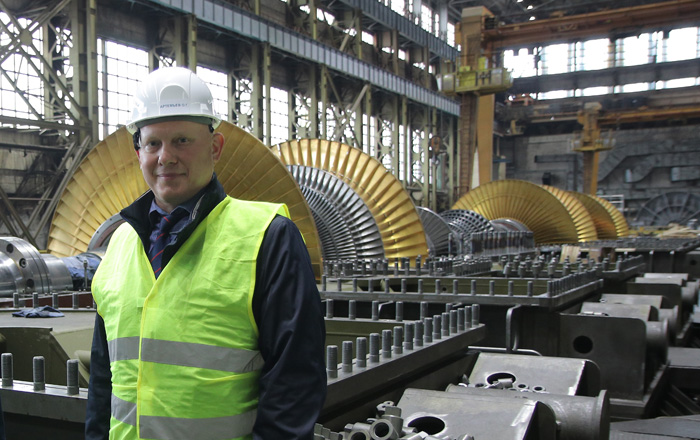 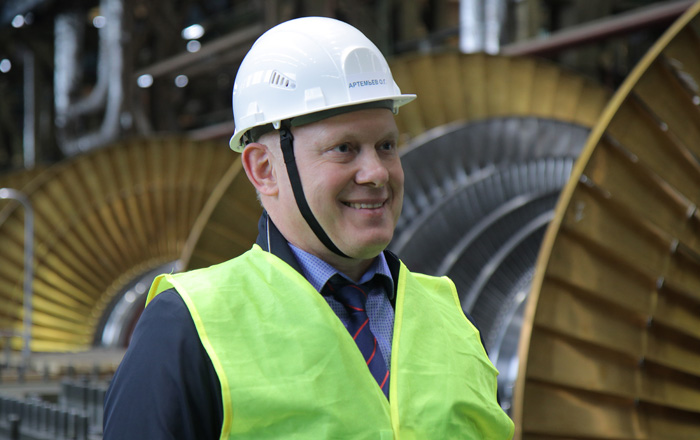 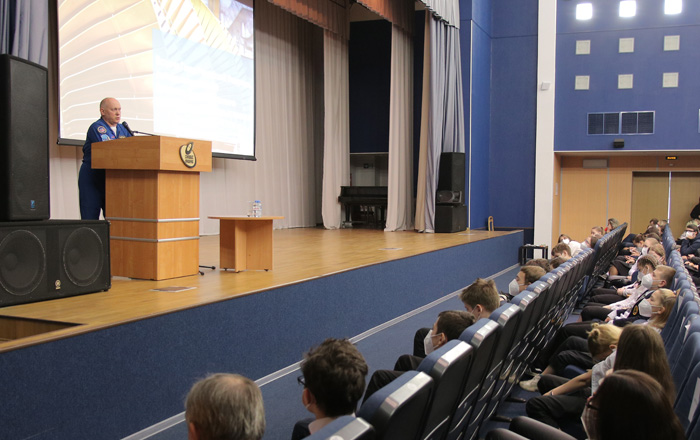 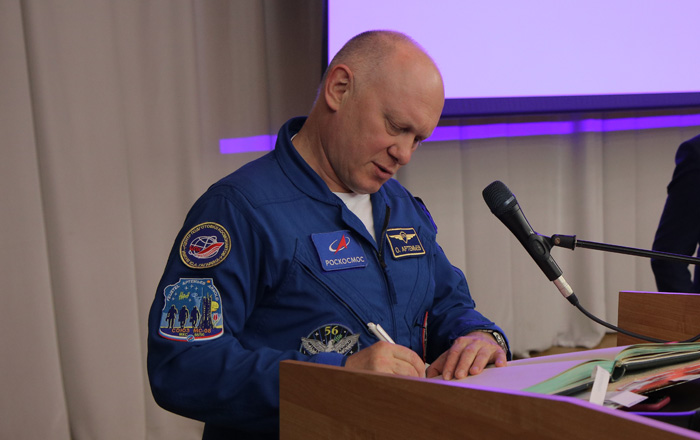 Oleg Artemyev visited the museum of plant history and production sites, including the assembly and welding shop where the launcher for the R-7 intercontinental ballistic missile was assembled and tested. This was the missile that launched the first artificial Earth satellite, the spaceship with Belka and Strelka, and the famous Gagarin Vostok into orbit.

After the tour of the manufacturing plant, Oleg Artemyev held a meeting with the employees of Power Machines, where he spoke about cosmonaut training for flights, answered questions, and also held an autograph session.

The guest of honor presented the LMZ history museum with valuable exhibits that have been in space: one of four engines for ballistic descent, as well as flags of Russia and St. Petersburg with the ISS seals. Oleg Artemyev also made an entry into the book of distinguished visitors, like his colleague, the first cosmonaut in the world, Yuri Gagarin, who visited LMZ in 1962.