Alexander Konyukhov, General Director of JSC "Power machines", spoke about the production status of domestic medium- and high-capacity gas turbines as part of the session “Power Engineering: Status of Establishment of Gas Turbine Production in the Territory of the Russian Federation.” The event took place on October 13 as part of the Russian Energy Week international forum. 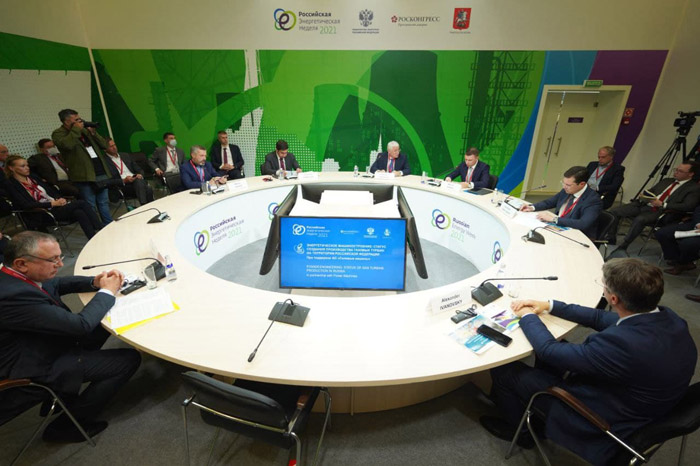 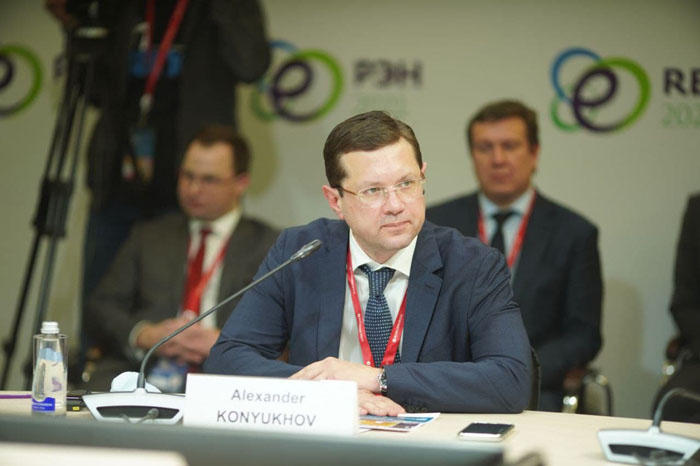 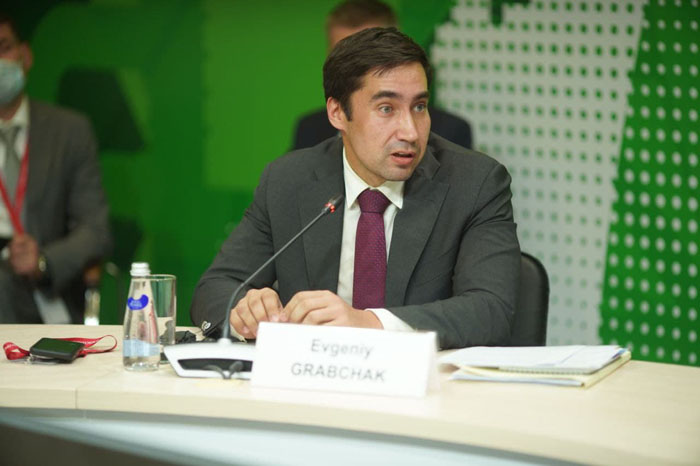 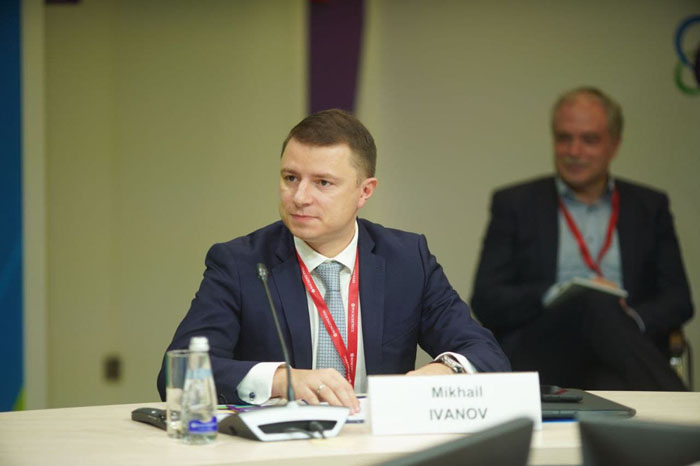 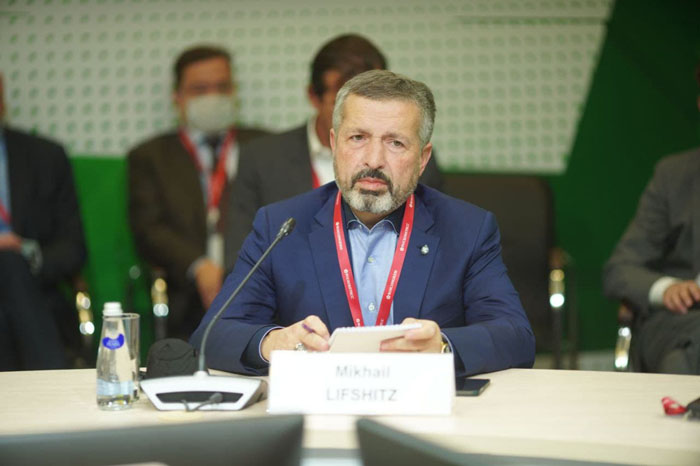 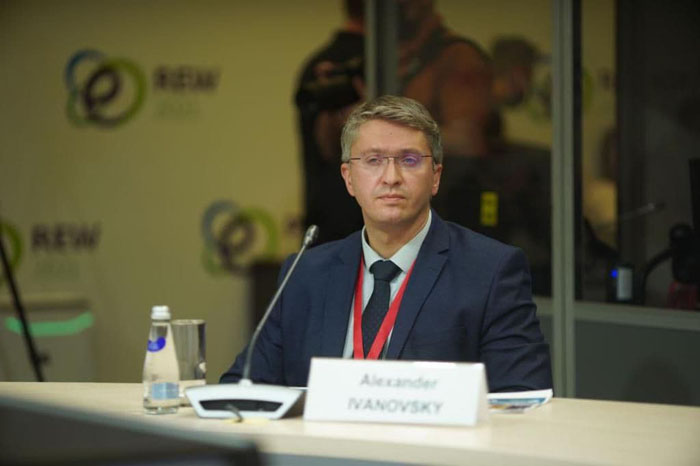 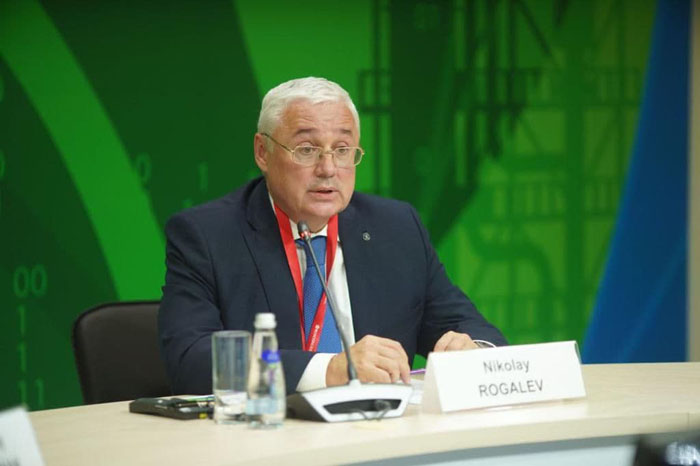 With the support of the Ministry of Industry and Trade of Russia, Power Machines is working on the creation of two types of completely domestic gas turbines - GTE-170 E-class and GTE-65 F-class. Simultaneously, the company is working on the development of power turbines operating on a methane-hydrogen mixture, which significantly reduces CO2 emissions.

The main goal of the project is to revive the national school in the field of design and production of medium- and high-capacity gas turbines. The successful implementation of the project will ensure the technological self-sufficiency of the Russian Federation due to the comprehensive development of the production of this type of equipment in the country, including the components of hot gas path and control systems using the domestic hardware components, and will eliminate dependence on imported service.

“Enormous human resources, funds from Power Machines, and funds allocated by the Ministry of Industry and Trade of Russia are being invested in the project of domestic gas turbines. Today this process is ramping up. We also need support from the Ministry of Energy, because we need to maintain the momentum and saturate the domestic market with domestically-made turbines. At the current stage, we have five machines of GTE-170 type in production, and the prototype of GTE-65.1 has also been put into production. In accordance with the schedule, we will continue to create our own casting facility for the manufacture of castings of gas turbine blades, and plan to put it into operation in mid-2022. At the same time, we are simultaneously work out the casting technique to the last detail, and the first cast blades have already passed a series of tests. In addition to creating national production of the hot gas path components, we are developing an automatic control system for gas turbines based on domestic hardware components and Russian software. The system for diagnostics and predictive analytics developed by us will ensure the reduction of equipment operating costs. We will also equip manufactured gas turbines with this software package,” said Alexander Konyukhov, General Director of Power Machines.