2021
During the third annual «Investment Projects, Modernization, and Procurement in the Electric Power Industry» conference (INVESTENERGO-2021), the best suppliers of electric power companies were given awards. Power Machines took first place in the consumer survey of products for the electric power complex among Russian companies in the categories «Steam Turbines,» «Hydro Turbines,» «Turbogenerators,» and «Hydrogenerators.» The winners were determined by a direct survey of the largest customers. 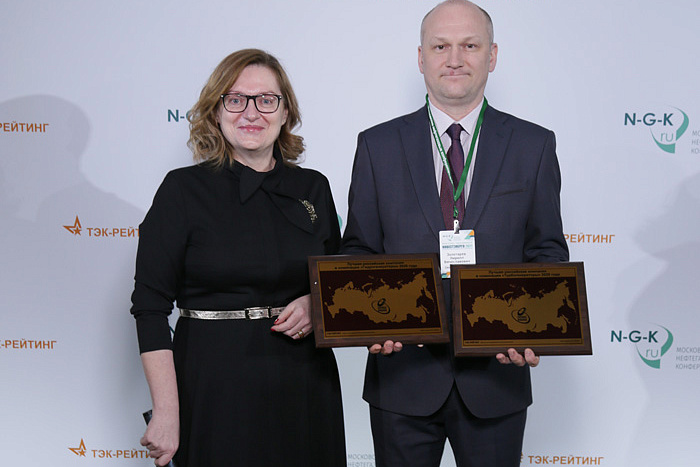 A special feature of the rating, according to Aleksander Romanikhin, the Chairman of the Center for Fuel and Energy Suppliers is a direct survey of consumers. The final score is based on the official responses from the largest customers without any specially selected juries. All this minimizes the role of the subjective factor in the evaluation of suppliers. The rating encourages suppliers of products and services to improve quality and deepen their relationships with consumers.