Power Machines held celebrations dedicated to the 76th anniversary of the Victory in the Great Patriotic War. At Leningradsky Metallichesky Zavod (LMZ), ceremonies were held at the stele with Eternal Flame, the memorial of military glory, the monument to Hero of the Soviet Union Vasily Petrov, and at Electrosila - at the monument to "Electrosila's workers - homefront workers and civil guardsmen". 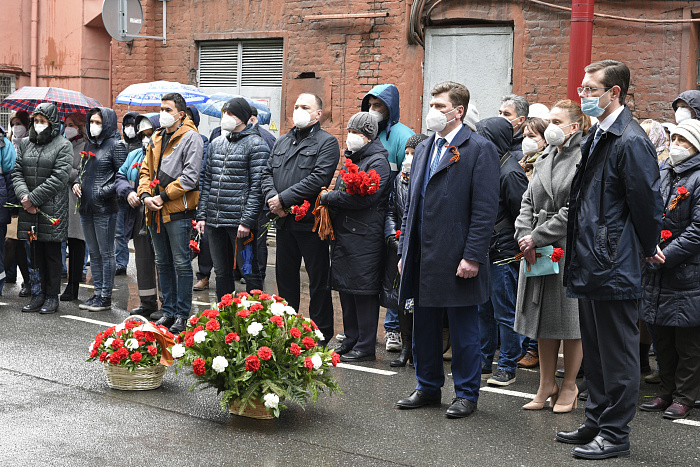 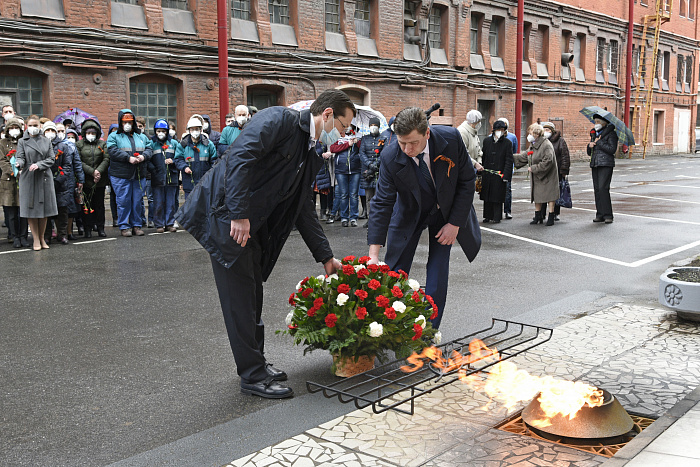 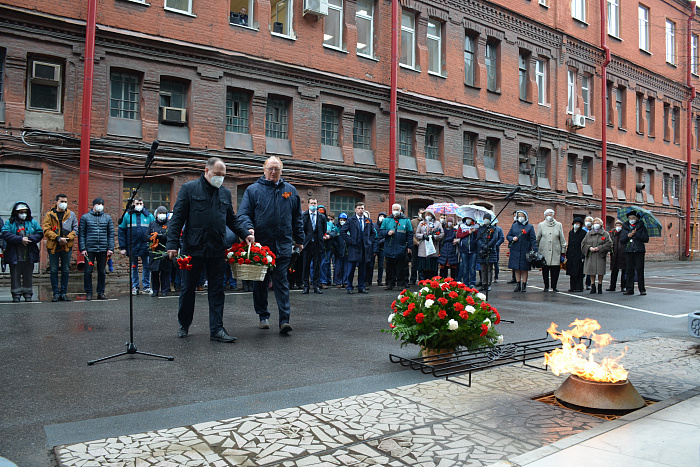 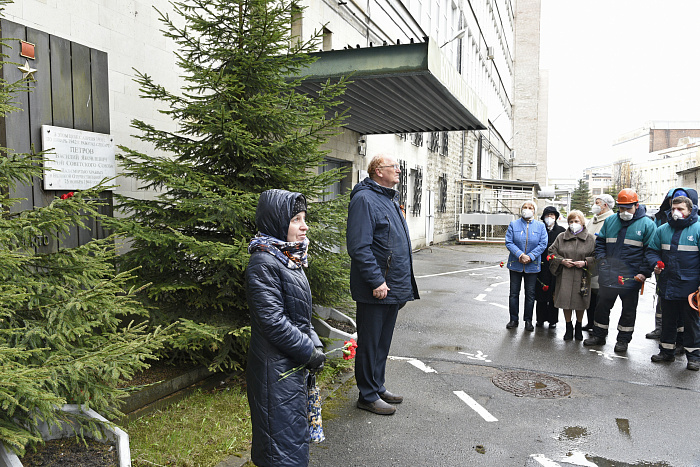 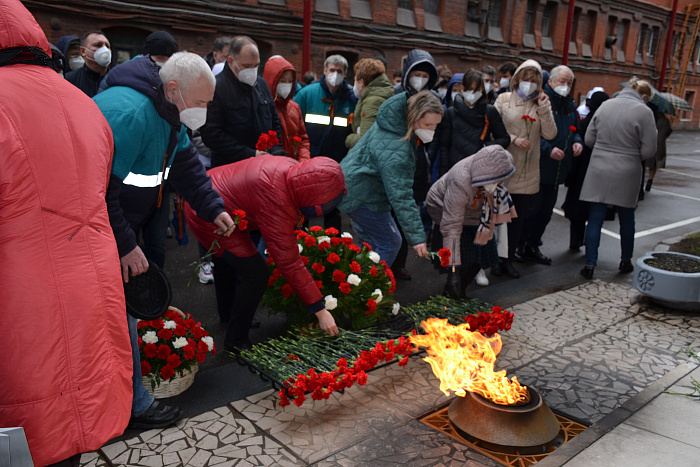 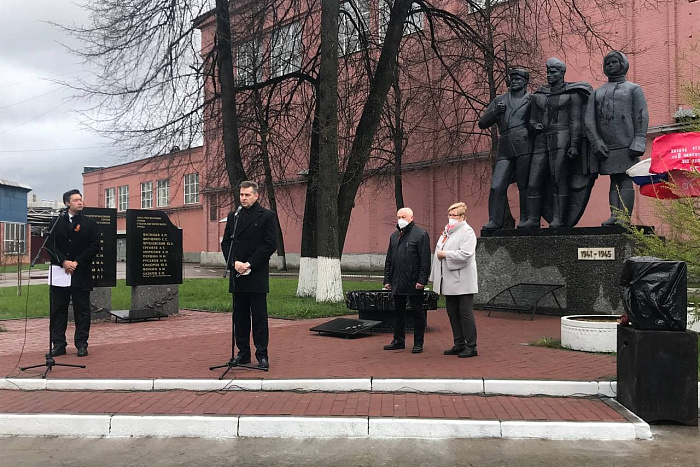 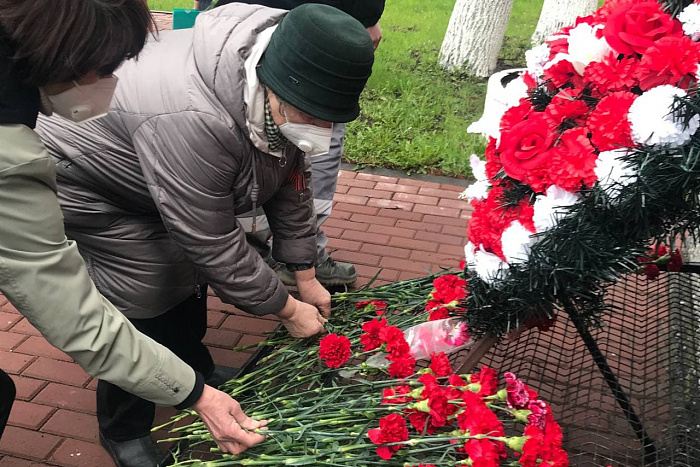 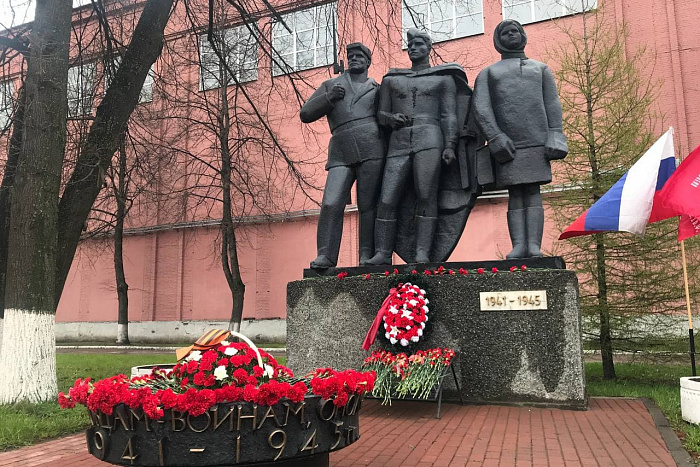 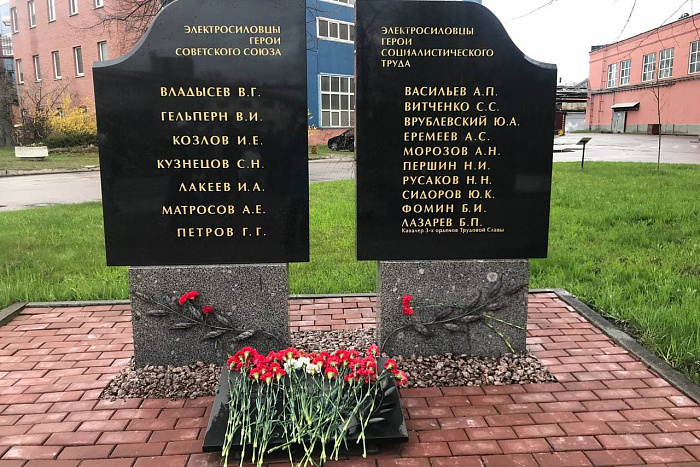 Top managers, representatives of trade union committees, and councils of factory veterans laid flowers at the Eternal Flame and memorials, and they honored the memory of the heroes-liberators with a minute's silence.

Delegations of employees and trade union leaders of the factories also laid wreaths and flowers at the beds-of-honour at the Piskarevskoye Memorial Cemetery and the Memory Pavilion in Victory Park.

Festive concerts with participation of honored cultural workers, laureates of state awards and international competitions were arranged especially for veterans of LMZ and the Electrosila plant. Irina Mkrticheva, Galina Sidorenko, Valery Krol and Yuri Zaryadnov sang songs of the war years, accompanied on the piano by Mikhail Buzin, and the events were hosted by an artist of the Petersburg Concert, Larisa Vorontsovskaya.

On the pre-holiday days, broadcasts of war years songs and distribution of St. George ribbons were organized at the checkpoints and on the territories of Power Machines production sites. The Electrosila plant held a photo exhibition dedicated to the life stories of front-line soldiers and workers of the plant.

On the eve of the Victory Day, employees and company's volunteers took part in a charity event "Gift to a Veteran," in which they congratulated and presented gifts to veterans who participated in the Great Patriotic War and the defense of Leningrad, who had previously worked at the company's enterprises.