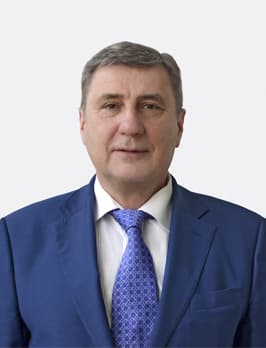 Since 2014, he worked at Power Machines, where he held the posts of Director for Corporate Development and Advisor to the General Director.

Since 2018 he has been assigned to the position of the Deputy CEO for interactions with public authorities.