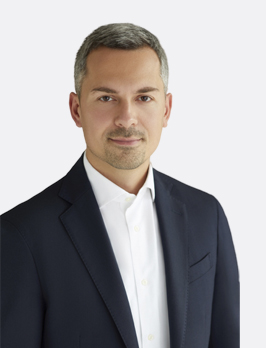 Anton Vladimirovich was born in 1983.

He graduated with honors from the Moscow Power Engineering Institute with a degree in Electrical Engineering, Electromechanics and Electrotechnology; and he has a Master's degree in Engineering and Technology from MPEI.

From 2010 to 2018, he held leading positions in the sales and commercial units of large Russian engineering and production companies, as well as international concerns, such as Siemens, ABB, and Schindler.

Since September 2019 he has been the Deputy CEO - Head of the Nuclear Energy Division in JSC "Power Machines".